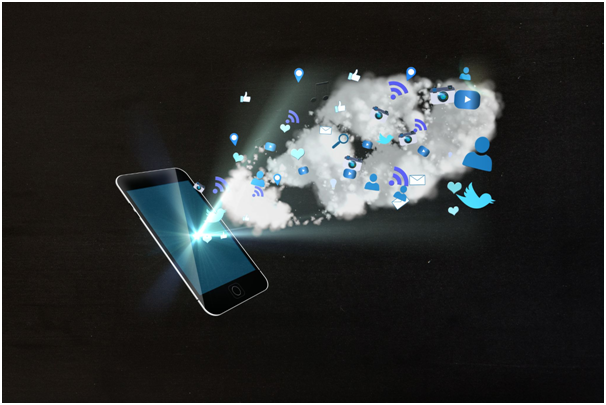 The continuing development of IoT technology will push the boundaries of a smarter, more connected society, aided by safe and easy deployment. Future IoT platform will require new communication interfaces, and changing criteria for IoT platforms will need to be satisfied to keep up with the IoT’s expanding needs.

Artificial intelligence and the Internet of Things are two such prospects that many predict will transform the planet in the next decades into something out of this world. Not only are they a growing fad, but they are also a component of a developing technology that has the potential to transform the world’s viewpoint in the coming years.

The future appears to be filled with limitless potential provided by these technologies, since the rise of IoT is far from a reversal. We have witnessed the growth of the IoT in less than two decades, and the full potential of this technology is evident; it is a technological advancement and a developing trend.

The Internet of Things is a network of physical things, people, and processes enabled by advanced technologies that enable devices and systems to interact and share data. It’s about leveraging the “Internet of Everything,” a wide concept that refers to the interconnection of numerous technologies, processes, and people. Things include sensors that generate data for smart homes, automobiles, computers, and other gadgets, as well as the automobiles themselves.

Before we dig into the future of IoT platforms and services, let’s take a look back at the previous few years of IoT history; observe how technology has evolved, its influence on our lives, and the basic technologies that enable IoT content to create smarter, more connected surroundings.

IoT Trends for the 2020s demonstrate that this future has already begun and that technology will continue to alter life. There are common patterns in IoT platforms in one form or another, which are discussed below.

Embedded technology enables things to interact through the Internet, and linked gadgets and automated systems may gather data and provide companies with actionable insights and outcomes. There are several IoT applications, from consumer to corporate to manufacturing to industrial.

Because the Internet of Things is continuously changing, it is necessary to study IoT trends in order to stay current. The most significant Internet of Things trend for 2021 is that people’s capacity to engage with smart devices, such as smart homes and cities, will expand, as will the amount of data acquired through these networks.

LoRaWAN technology gained traction in 2015, when the wireless industry group GSMA established a set of LPWA network standards (LPWAN) to assist network operators in meeting the demands of the worldwide Internet of Things (IoT) market, including smart devices, smart homes, and smart cities.

Durable Lightning Chargers: What are the Features to Look at?

Durable Lightning Chargers: What are the Features to Look at?

How to get an application developed that delivers